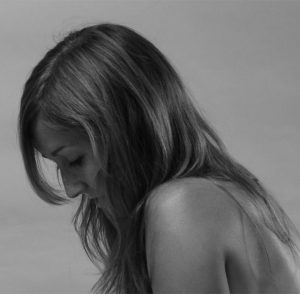 Begoña Regueiro Salgado is from Madrid. She has a PhD in Spanish Literature from the Complutense University of Madrid, where she works as a professor and researcher. She directed, between 2000 and 2015, the Magazine of Literary Creation Other Words, with which she also led multiple recitals and literary gatherings at Café Doré and Marabunta. She has published literary texts in cultural creation and dissemination magazines and is the author of the following poetry books: Alma soñada (GEEP, 2010), Diosas de barro (Devenir, 2012) and Versos de piel (Lastura, 2016). In addition, she has participated in collective books such as Marés nos pousos de café, Show of poets of Galician expression in Madrid, Smiles of the Sahara. Anthology, The crack of 2009, E Madrid foi unha praia de baleas na néboa Bilbao, A look to the south 2012, Hipnotopía in small doses, Philographies, Spherograms, and others. Her blog is begoregueiro.blogspot.com